Foreign Body Removal We Care 4u.

What are the most common foreign objects found & where? 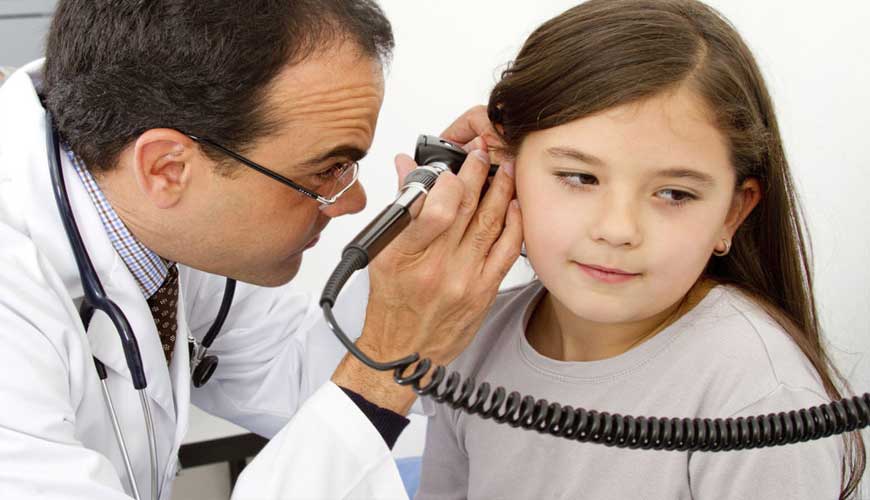 How do I know if I have something stuck in my ear?

Due to the sensitivity of the ear canal, you will often feel pain in the ear where the foreign object is located before any other signs appear. If the foreign object is blocking your ear canal, you may also experience a decrease in ability to hear. Bleeding or drainage from the ear may also be present. Additionally, you may feel nauseated and have the urge to vomit due to irritation of the inner ear.

How do I know if I have something stuck in my nose?

Similar to foreign objects stuck in the ear, the most common symptom of an object being stuck in one’s nose will be discomfort or pain in the affected area. Nasal discharge or bleeding may also occur.

How are objects typically removed from the ear/nose?

The method for foreign body removal will often depend on the location of the object and the type of object that needs to be removed. One common removal technique is the use of gentle suction or small tweezers to grasp the object. If the object is metallic, a magnetized instrument may be used to assist in removing the object from the ear. Another common technique is the use of irrigation to wash the object out of the ear with warm water. Additionally, a soft rubber catheter may be used to remove objects found in the nose.

We understand that accidents happen, so when a patient tells us, “I have something stuck in my ear,” or “I have something stuck in my nose,” our medical providers quickly jump into action to remove the object safely. If you do not receive immediate care when an item gets stuck deep in your ear canal, it can lead to severe pain and/or hearing loss.

The medical practitioners at MyCare Express Clinic urgent care are often able to remove the foreign body in our office. However, it will depend on the location of the foreign body, type of material, and whether it’s graspable or not. Patients with an air duct blocked, or those who are choking, should call 9-1-1 immediately.

Treatment at its Best

If you have something stuck in your ear or nose,